Lying at the heart of the cleanest city in India, Indore is known for its kind hearted people, lively atmosphere and leisurely lifestyle. You will find that our centre is similar to Indore in being pure, compassionate and benevolent. With the ever growing influx of International Patients in India, Rawal Fertility strives to provide reproductive healthcare to all those who require it, across the globe. With our state of art equipment and hardworking staff, Rawal Fertility provides world class services at extremely affordable prices giving you the best of both worlds. Our specialists are highly trained and have a lot of international exposure, they are perfect for making your journey an enjoyable and memorable one. The Centre is also in the process of receiving NABH accreditation and the Lab is ISO 9001 certified for quality control.

We at Rawal Fertility cherish the idea of bringing new life into this world, we believe that it is a joy that everybody is entitled to. By coming to us, not only will you receive medical treatment, but you will leave a much happier, healthier and fulfilled human being.

Indore, The cleanest City of India, and Commercial Capital of Madhya Pradesh. Today, Indore, the state’s largest city, offers a spectacle of majestic palaces co-existing with commercial centres. Apart from being considered as the state’s commercial capital, it is also known for mouth-watering culinary experience. It is in the first 20 cities to be developed as smart cities. 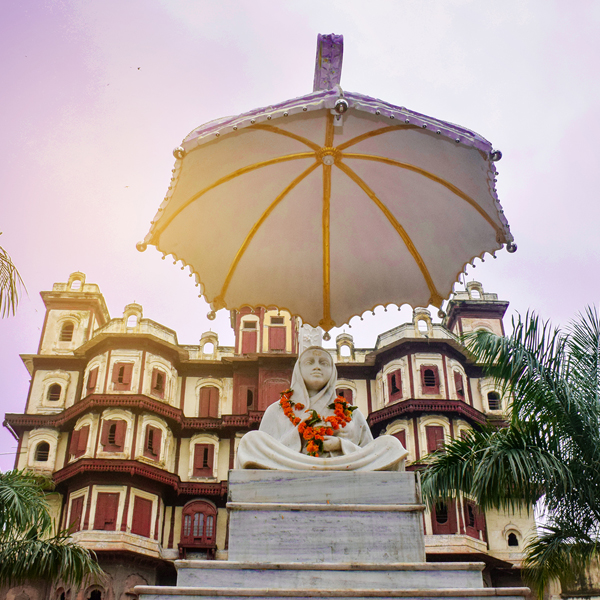 Indore is well connected by Air Connectivity to major cities like Mumbai, Delhi, Bengaluru, Hyderabad, Kolkata, Nagpur, Jaipur & Raipur. International Flights are soon to begin from Indore Airport. The airport is just 8 kms away from the city.

Accommodation options are numerous in the city. One can find budget, mid-range and luxury hotels conveniently.

There are many multi-cuisine restaurants in the city, which serve Indian, Chinese and international cuisine. Local food items like poha, jalebi are very popular among the visitors.

We request the patients to clarify their doubts about the treatment at this stage. Questions can be sent to us via email or telephone.

The patient may confirm the travel schedule to us and will send the medical visa invites for the patient and any other attendants accompanying the patient to the Indian embassy (from where patient shall be applying for a visa).The patient shall forward the detailed flight information to the Team who will communicate back the pre-and post-procedure instructions for the patient’s selected procedure and a detailed itinerary for suggested appointments All foreigners (i.e. patients holding non-Indian passports) seeking treatment at Rawal Fertility are advised to have a valid medical visa and other relevant documents, if any, specific to their country. You can apply for your visa at http://boi.gov.in/content/registration-requirements-foreign-national
Check List For Medical Visa Extension ( If Required )
Foreigners Registration in India 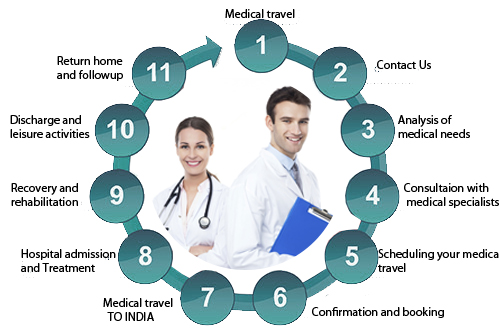 We have a dedicated network of accommodation in most hotels and guest houses near its centers. The patient selects an accommodation depending upon his/her choice and affordability. The hospital International Wing team will be available for these international patients and will assists them with local information such as transportation, etc.

Patients must recuperate in the place of treatment for the required post-procedure period which is dependent on the nature of the procedure. Our facilities are extremely hygienic and free from infections.

After the patient reaches home, follow-up email consultations are available as well.

Discuss Your Problems Here !
Your Identity Is Safe With Us.